Major depressive disorder or MDD is one of the most common health conditions in the United States, and the second most prevalent illness in the U.S. today. It is also known as clinical depression. The National Alliance of Mental Illness, (NAMI) has stated that more than 19 million U.S. adults, nearly 8% of the population, has had at least one significant depressive episode in 2017. Statistics have been rising with the prevalence of COVID-19.

A recent report funded by the Centers for Disease Control and Prevention (CDC) has reinforced this idea, suggesting that the stress of the COVID-19 pandemic may be connected with an increase in self-reported depression and anxiety symptoms. This is particularly true with adults under 30 years of age.

The summary of the research paper highlights that large disease outbreaks have often been associated with an increase in mental health issues. The report also shares that from August 2020 to February 2021, the percentage of adults who recently reported symptoms of an anxiety or depressive disorder increased from 36.4% to 41.5%. Additionally, the report states that the percentage of those who feel they have unmet mental health care needs has increased from 9.2% to 11.7%. Again, these increases were considered the largest among adults less than 30, as well as those with less than a high school education.

Stress over a prolonged period of time, such as during a global health pandemic, is what many experts associate with the development of depression. One well known symptom of depression is anhedonia, which is the lack of ability to anticipate or feel pleasure. However, researchers do not have a full comprehension of how chronic stress can lead to depression or the accompanying symptoms of anhedonia.

Past evidence has suggested that the medial prefrontal cortex (mPFC), may be involved in moderating the effects of chronic stress. The mPFC is an important region of the brain that is involved in processing rewards and managing the stress response. Acute and chronic stress can evoke changes within the mPFC. An example of this is
done in studies involving rodents.

One study was published in 2009 of August by PNAS, or the Proceedings of the National Academy of Sciences of the United States of America. Within in study, it was discovered that rodents excrete glutamate through neurons in the mPFC during acute stress. Glutamate is an excitatory neurotransmitter, and it is responsible for sending signals between nerve cells. Under normal conditions, it plays a large role in learning and memory.

Rodents that are exposed to chronic stress have been shown to carry lower levels of glutamate release within the mPFC when they face a new stressful event. According to scientists, this reduction in the mPFC glutamate response due to chronic stress could be an adaptation that developed to protect the rodents. Other studies have already revealed that mPFC glutamate activity is modified within individuals who have depression.

Another study, which was led by researchers located at Emory University in the United States, shows that individuals who suffer from depression are unable to produce the aforementioned adaptive decrease in mPFC glutamate levels that are produced in response to a recent increase in stress. This is unlike individuals who do not have depression. Also, the scale to which a depressed individual lacks such an adaptive response can predict their anhedonia levels within everyday life. The study was published in 2021 in medical journal, Nature Communications.

The researchers decided to further investigate the role of the mPFC in depressed individuals. They found 65 people without depression and 23 people with depression who were not currently taking medication. The researchers used the Perceived Stress Scale, or PSS, to measure each participant’s perceived stress levels over the past month.
On the day of testing, participants completed a task meant to invoke acute stress. The researchers used magnetic resonance spectroscopy, known as MRS. It is a noninvasive imaging technique that measures changes in glutamate levels in the mPFC before and after the acute stress test.

Further on in the study, researchers continued to survey the participants who had depression. They did this every other day after the stress test for a total of four weeks. However, these surveys looked at the participant’s optimism or pessimism as far as their daily activities are concerned, along with the actual outcomes of these activities.
The participants with MDD were found more likely to have inaccurate pessimistic expectations when compared to those without depression. The researchers ended up making a model using the mPFC glutamate response data that was collected from the individuals who didn’t have depression. By using this, they were able to measure the quantity of the extent to which the mPHC glutamate response in participants with MDD was different from those without depression.

The researchers named this score the maladaptive glutamate response, or the MGR. The MGR score in these participants with MDD was positively associated with inaccurate pessimistic expectations. This means that the extent to which the MDD afflicted participants did not exhibit an adaptive decrease in mPFC glutamate levels during acute stress is correlated to an inability to anticipate pleasure or anhedonia.

However, there are many limitations among this study. The authors of the study themselves note that the variation of PSS scores did not coincide among people with MDD. The study authors are quoted as saying “This was not entirely unexpected, as PSS scores are known to be much higher in MDD samples; however, it does limit our ability to determine whether the maladaptive glutamate response we observed was driven primarily by the high severity of perceived stress in MDD, the presence of their current depression, or both.” 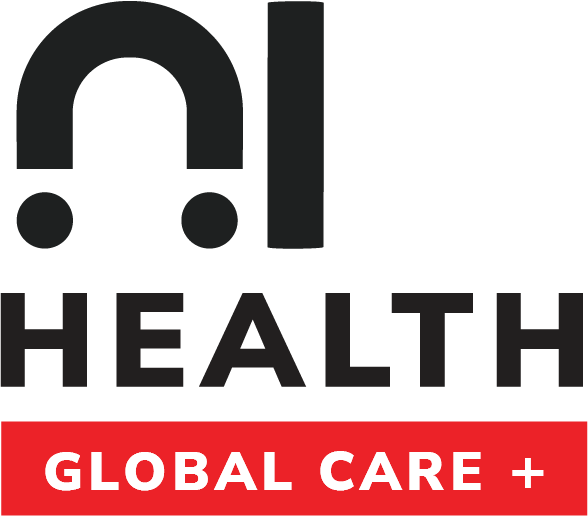